Skip to content
Europe Iceland
SEPTEMBER 4, 2021November 19 2021 Jacek Gancarczyk There are no comments waterfalls in iceland

Waterfall Godafoss it is shaped like a huge horseshoe.
Powered by glacial waters, Iceland's fourth largest river Skjálfandafljót, at first it flows out strongly, encircling a high rock fault wide, and then with the entire width of the semicircular fault it falls down into its interior. Then, along the bottom of the rocky gorge, like a gutter, it flows rapidly towards another waterfall: Getafoss.
Everything looks as if nature deliberately wanted to create a spectacular, water spectacle here. And she succeeded. The waterfall looks really impressive.

A wide bench of water is divided into two streams in the middle by a tall rock. Depending on the water level in the river, sometimes additional overflow points are created, creating several smaller, narrow waterfalls.
In the left part, the half-horseshoe water drops from 10 meters, and on the right - 12 meters.
We saw the waterfall in summer, when there is a lot of water. So we had a chance to see additional, smaller, temporary waterfalls, flowing only when the water level is high.

A turning point in history

The waterfall name translates as "waterfall of the gods". Of course, there is a story connected with the name, and in fact with the history of its creation, which is strongly associated with one of the most important events in the history of Iceland.
The thing takes place in the year 1000. At that time function Preacher of Rights that is, an official at the head of the Icelandic parliament (the Althing) was performed by a living nearby Thorgeir Ljósvetningagodi Thorkelsson. A difficult decision faced him. He had to settle the increasingly acute disputes between Christians and the followers of Nordic paganism, related to the religious future of the state. Even though he was a pagan himself, at the convention in thingvellir decided that all of Iceland would adopt the Christian faith.
After returning home from the congregation, he made a symbolic act of conversion, getting rid of the figurines of pagan gods. He collected all the statues he had and threw them into the waters of the waterfall. At this point, the waterfall is named Godafoss, or The waterfall of the gods.

From the Godafoss waterfall, the water flows out in a narrow, rocky bed and just a few dozen meters away creates a waterfall on the next rocky fault. Getafoss. However, this jump is so small that it does not create such a spectacular show, so tourists treat it as a younger and uglier brother.

Well, I have to admit that Getafoss in combination with the huge Godafoss actually does not make a great impression, although together with the surrounding rocks it creates a really interesting scenery.

Visiting the waterfall is free and there are two convenient parking lots on site. The waterfall can be seen from viewpoints located on both sides of the rocky horseshoe.
You can cross the bridge over the river to the other side of the river.

The waterfall looks similar on both banks, but it is worth taking a walk to the points on both sides of the waterfall.
The entire walk will take approximately 45 minutes.
Below is a map presenting the walking route and the location of parking lots.

An asphalt road leads to the waterfall, so there will be no problem with getting there.
Below are the GPS coordinates of both parking lots. Just click on the links given next to the coordinates, and the navigation itself will lead you to the place.

The entry you are reading is an element prepared by me Iceland sightseeing plan. Most likely, everything you need to prepare for your trip to Iceland can be found in this entry. Weather, accommodation, car rentals, tourist attractions and a map of a trip around Iceland ... all in one place: Iceland - map and sightseeing plan, tourist attractions, excursions, the most beautiful places - [click]. Be sure to read!
4.9/5 - (36 votes) 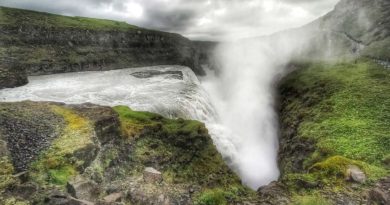 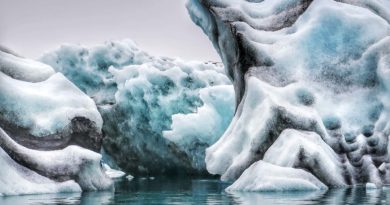 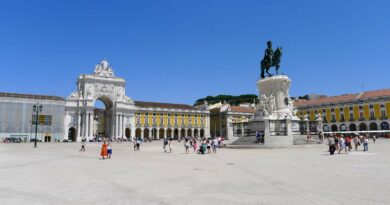